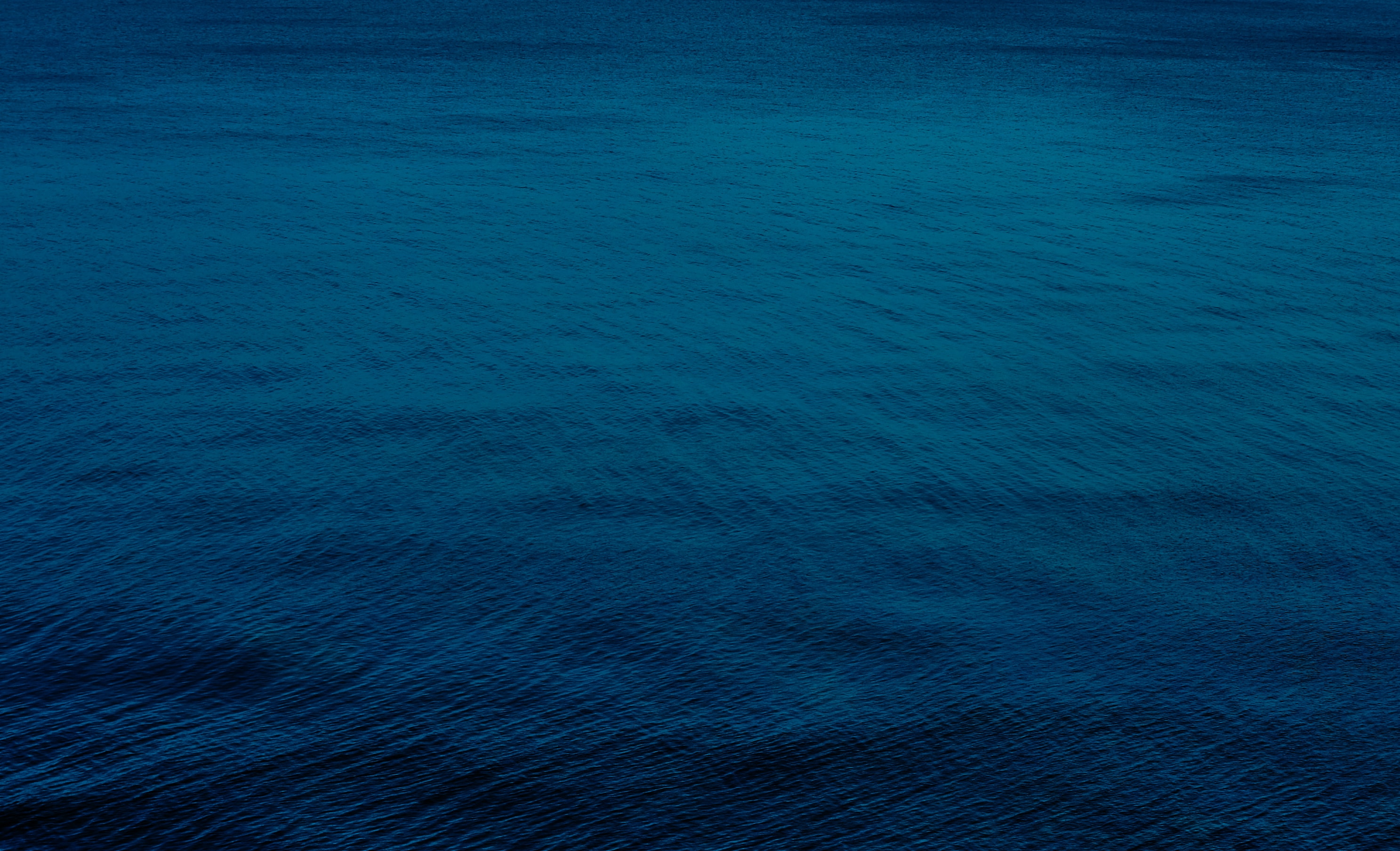 Photo by Yasin Arıbuğa on Unsplash

I managed the sport algorithmic trading division consisting of 12 engineers, 10 quants and 8 operational traders. The two main objectives were to provide liquidity to the betting exchange via market making sporting events 24/7 and increase risk-adjusted returns for the group. The main technologies were python, rust and react on a microservice driven architecture deployed into Kubernetes clusters on AWS. I was part of the leadership team with daily interactions with the CEO of the group based in LA.

I engineered the creation of the first cloud platform for cross blockchain borrowing and lending. Loans in cryptocurrency collateralized by other cryptocurrencies. I managed a team of ten engineers and I was part of the leadership team.

This was a contract position with the aim to build the development team and the technology product, a cloud based platform for limit order book (LOB) data and analytics. The engineering team grew from four to over ten engineers and a minimum viable product was on its way by the time a permanent CTO came on board.

Development of a web-based application for quantitative analysis of interest rate options strategies. Working closely with the head of the exotic trading desk, the development started in April 2009 during a 6 month contract with Citi, then extended for another year and eventually continued as a permanent position in July 2011.

The server was written in Python with the front end in JavaScript. Time-series and user data was stored in redis for real time performance. Several open source libraries were adopted to perform econometric and statistic time-series calculations, including numpy, pulsar and pandas. Option prices and sensitivities were calculated using Citi proprietary libraries. Excel/VBA and Python REST-API were also developed and used by the desk.

Creating a new Quantitative Hedge Fund product within an established Asset management firm. I was part of a group of five where I was heading the technological and algorithmic part of the project.

Quantitative trading in currency and currency options at a start-up Hedge Fund.

Working closely with Partners and technologists to develop quantitative and macro investment strategies in Fixed Income and Currency Volatility.

This is an incomplete list of publications during my academic years.