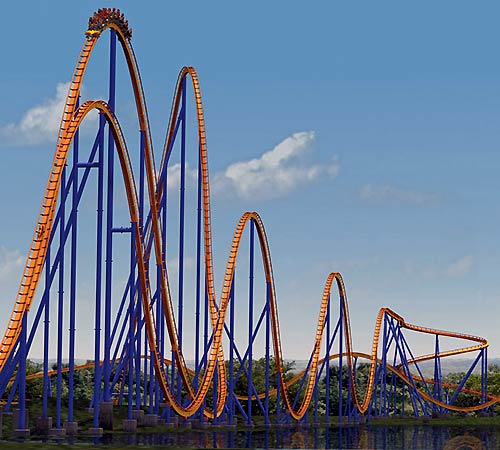 This was the recession year for most developed and several emerging economies. The UK has been, and still is, one of the worse performing countries with the Pound toying with parity against the Euro and unemployment at its highest for several years. London, where I live, has been hit by the recession especially in the financial sector. The City, where I work, has undergone an incredible transformation.

At the beginning of the year I was working as hedge-fund manager at an asset management firm in London. I was co-managing a small fund specialized in quantitative/algorithmic trading in forex, commodities and equity indices. Managing the fund was only part of my daily activities with the development of a technological infrastructure taking most of my time. The fund had only seed capital, and therefore was not yet a profitable business for my employers. We were just starting up a new business within a company.

The Lehman collapse in September 2008 was a such a massive event that several financial institutions had to either shut down, scale down or freeze any new, non-core projects. In this context, my fund was closed since the environment at the beginning of 2009 was not, to put it mildly, an ideal one for starting a quantitative hedge fund.

So I left the firm in March and soon after I started my career as specialist consultant. I founded Dynamic Quant Limited in November 2008, just after the September/October panic, and started trading (not the financial trading I was doing before) in April 2009 under the name Quantmind.

At Quantmind, the aim is to bring quantitative technology to a wider audience using mainly open source software. Currently, Quantmind has one client only.

2010 will be the make or break year for my new venture.